Ficus coronata fruits on the branches too. These figs are rarely mealy or seedy and this is an excellent forage food which lends itself to commercialization.

This chapter is titled An Evolutionary Paradigm of our Relationship to Land and evidence of the paucity of modern human ‘management’ of our natural resources does not bode well for the future. The idiot politicians (sorry for the tautology) in the Australian State of Queensland have just approved a huge coal mining project which will wipe out a vast area of bushland reducing biodiversity at a time we can ill afford to do so. It will also threaten the Great Barrier Reef in several ways. The first is through global warming as the coal is burned and CO2 released adding to the cataclysmic effects of climate change. The second is that a coal loader is planned for a location on the Great Barrier Reef and loss of this habitat should be of concern to the whole world. 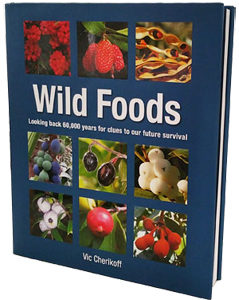 Then there is the foolish Premier of NSW who is similarly a short-term thinker and puppet of the mining and development industries. Land clearing in Northern NSW and Qld is at an all-time high resulting in catastrophic loss of biodiversity and healthy eco-systems. It must be time that these cretins are held personally responsible for their ill-informed decisions and long term damage they produce. Instead, we keep paying for their stupidity in both environmental terms and financially with their overly generous pensions and allowances even after they leave public ‘service’ and move on to their cushy consultancies and industry-supported employment deals.

But these politically driven disasters reflect the way economic goals permit environmental mis-management which then threatens our long term survival. We seem to be heading to those Sci-Fi images of society as a war of humans vs machine in a vast battlefield of destruction with no remaining natural areas to soothe the senses and keep us in touch with our roots. If only Mother Nature was our global God rather than the numerous imaginary figureheads of world religions that put males representing minority social groups in leadership roles.

I realise that I might be alienating some of my visitors but if you have even reached this far into my website, then I suspect that you are a free-thinking, intelligent individual who can take my opinion and see how or if it fits your own paradigms.

The thing that impresses me most about Indigenous Australian culture (and other enduring, similar cultures) is that they recognized the carrying capacity of their Country and maximized their food and medicine resources in a way to enjoy the benefits of a wide range of wild foods and functional plants. They selected trees or cultivars of preferred phenotypes (genetically determined physical attributes) that occurred naturally and even claimed familial ownership of these selected plants. They honoured their resources as gifts from their ancestors or their ancestral deeds which they linked to these desirable gifts and they imposed totemic rules of management tying humans to nature and the responsibility of their on-going survival.

This is not to say that Aborigines were ‘noble savages’ or noble anything. The cruelty of some aspects of necessity cannot be over-looked even without my delving into the gory details. But we do have much to learn from this enduring culture in terms of appreciating, respecting and honouring resources that are not modified by humans.

Whether the yields from wild food species in managed plantation systems would be enough to sustain a more reasonable human population than that which we have now or a greater one towards which we are headed before sense prevails, is unlikely. However, the short term solution, at least for some of us, is that should we be able to sustainably harvest or grow in appropriate systems sufficient wild foods and minimally genetically modified foods, we can use these to supplement our modern diets to address many of the diseases of nutrition.

In the 1980’s, I explored and described a system of wild food agriculture I called Bushland Polyculture. It relied upon recognizing which wild foods in a bushland setting were target species and then identifying how to boost their yields through simple reduction from competition or by using intermittent irrigation. The intention was to encourage production in the characteristic off-years while still allowing for fallow years in mosaic patterns. This recognized that wild plants rarely produce fruits every year due to the paucity of our soils and some produce light harvests every second or third year with bumper production in between. Other species might set fruit after soaking rains or fire. If these differences are well managed, wild food production can be raised to levels matching those of traditional land management methods. 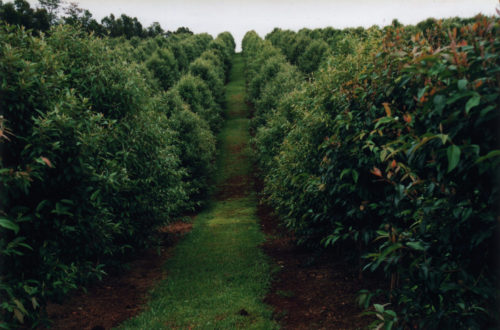 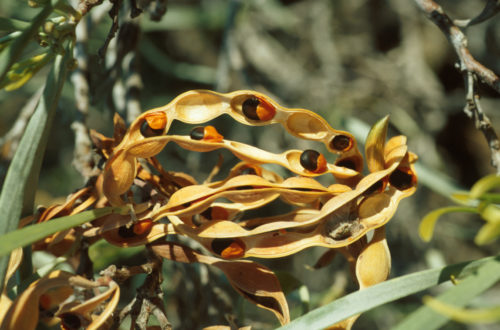 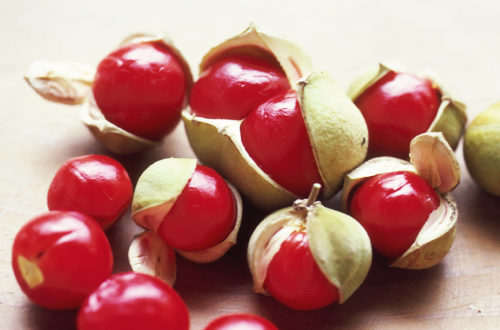